Battle of unbeaten this weekend in Vegas

No news articles are published. 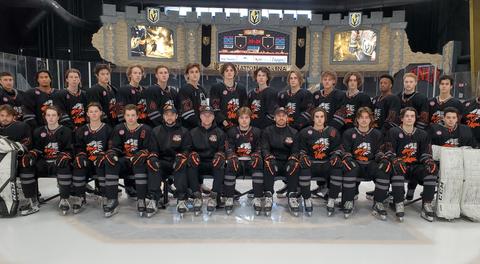